Director of Not-For-Profit in Henderson, N.C. Sentenced for Theft of Federal Funds 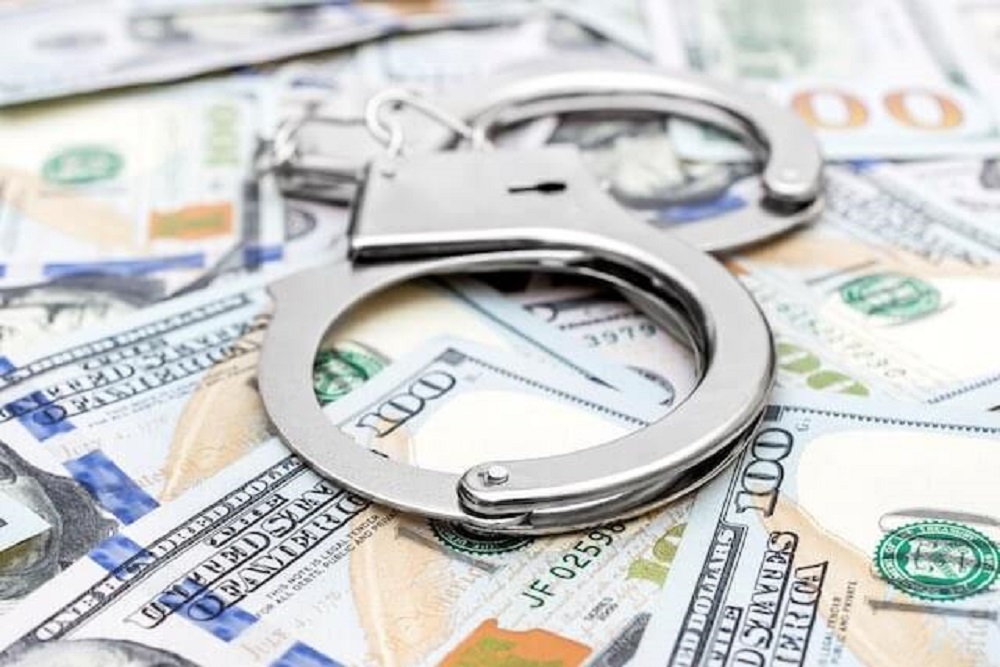 U.S. Attorney's Office for the Eastern District of North Carolina issued the following announcement on Jan. 7.

The U.S. Department of Agriculture’s (USDA) Child and Adult Care Food Program (CACFP) is a federal program that, among other things, is designed to provide food assistance to young children in out-of-home care. The At-Risk Afterschool Meals (ARAM) component of CAFCP offers federal funding to qualifying afterschool programs that serve meals and snacks to children in low-income areas.

BRIDGES was the director of Beyond the Barriers Outreach, Inc. (“BTBO”), a not-for-profit organization headquartered in Henderson, North Carolina.  In 2012, BTBO, through BRIDGES, applied for and was approved to participate in the ARAM component of CACFP.  BTBO was authorized to receive reimbursement for afterschool meals and snacks that BRIDGES claimed would be served to school-aged students at its afterschool center located in Henderson.

BTBO participated in CACFP from January 2013 to April 2016.  During this period, BRIDGES submitted monthly claims for reimbursement for daily meals and snacks purportedly served to as many as 90 students at its Henderson afterschool center.  However, the investigation revealed that BRIDGES’ claims were false.  Soon after BTBO was approved by CACFP, BRIDGES moved to Georgia and did not operate an afterschool program in Henderson.  Due to BRIDGES’ non-payment of utility bills, the afterschool center was without electricity, gas, and water/sewer services most of the time period during which BRIDGES claimed to operate an afterschool program.

As a result of the fraud, BRIDGES received $209,887 in unauthorized payments.  Most of the fraudulently obtained funds were diverted to BRIDGES’ personal expenses in Georgia, such as restaurants, gas, apartment lease, cell phone bill, beauty supplies, massages, and payments associated with a Chapter 13 bankruptcy proceeding.

Original source can be found here.

Want to get notified whenever we write about U.S. Attorney's Office for the Eastern District of North Carolina ?

Sign-up Next time we write about U.S. Attorney's Office for the Eastern District of North Carolina, we'll email you a link to the story. You may edit your settings or unsubscribe at any time.

U.S. Attorney's Office for the Eastern District of North Carolina