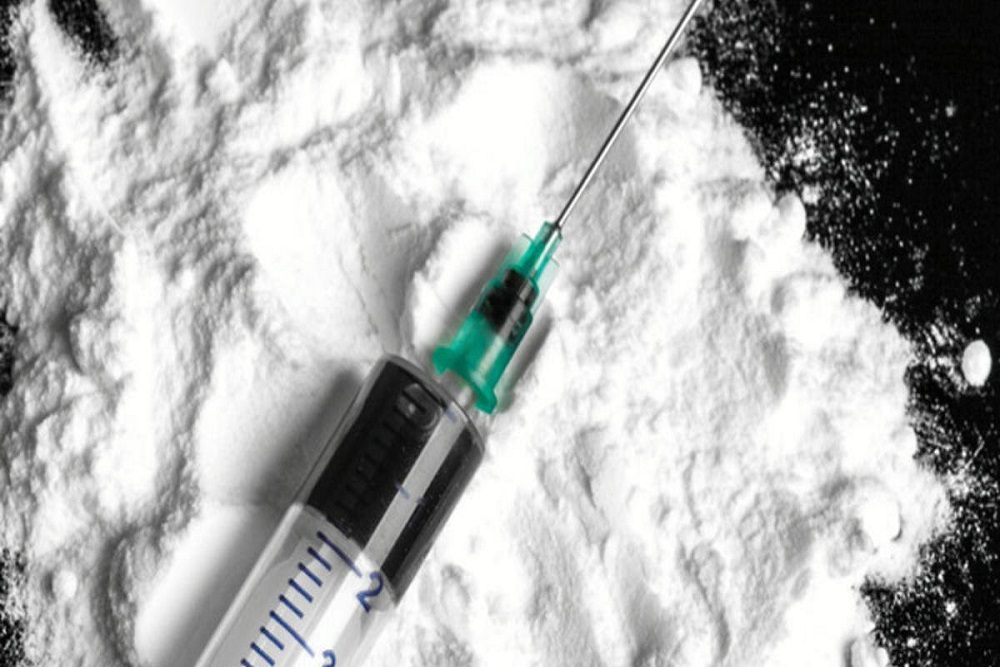 U.S. Attorney's Office for the Eastern District of North Carolina issued the following announcement on Jan. 17.

United States Attorney Robert J. Higdon, Jr. announced that over the course of the last several months in federal court fourteen defendants have been sentenced in a large-scale heroin trafficking organization.

This case is a classic example of the combining of an OCDETF operation with our Take Back North Carolina Initiative.  Wilmington Police Task Force Officers were able to identify members and associates of this violent drug gang and then partner with the FBI and the United States Attorney’s Office to develop a strategy to dismantle this organization.  After being armed with this local intelligence, law enforcement was able to utilize the substantial resources and tools of the federal government to help break the back of this group which had been terrorizing Wilmington.  The success of this case would not have been possible without these partnerships.

The defendants’ convictions and sentencings were the culmination of an investigation that started in early 2018 focusing on associates of the United Blood Nation who were trafficking heroin and the violence associated with this group in and around Wilmington, North Carolina. GARRY HINES occupied a significant leadership role in the organization.

As part of the investigation, federal and local law enforcement conducted multiple controlled purchases of heroin and a heroin/fentanyl mixture from organization members between April 2018 and August 2018.  They also conducted surveillance and performed several traffic stops.

The FBI obtained authorization for a federal wiretap of a cellular phone associated with HINES in August 2018.   As a result, agents intercepted calls concerning heroin/fentanyl distribution, firearms and gang violence.  Based on the intercepted calls and other information law enforcement obtained a federal search warrant for a residence on North 5th Street that was used a stash house for heroin and firearms.  HINES and ANTWINE LUCAS were arrested following the search.

Law enforcement continued to make controlled purchases from other members of the organization at various location in Wilmington and conducted additional traffic stops recovering more firearms and drugs up to and including December 2018.

Nineteen defendants have plead in federal court and fourteen have been sentenced. According to law enforcement, the organization was responsible for the importation and distribution of more than 5 kilograms of heroin and heroin/fentanyl mixture. A total of 11 firearms have been seized.  Ballistic testing has determined that some of the firearms recovered during this Operation had previously been used in crimes of violence.

The remaining defendants are scheduled to be sentenced over the course of the next few months.

The year 2020 marks the 150th anniversary of the Department of Justice.  Learn more about the history of our agency at www.Justice.gov/Celebrating150Years.

Original source can be found here.

Want to get notified whenever we write about U.S. Attorney's Office for the Eastern District of North Carolina ?

Sign-up Next time we write about U.S. Attorney's Office for the Eastern District of North Carolina, we'll email you a link to the story. You may edit your settings or unsubscribe at any time.

U.S. Attorney's Office for the Eastern District of North Carolina