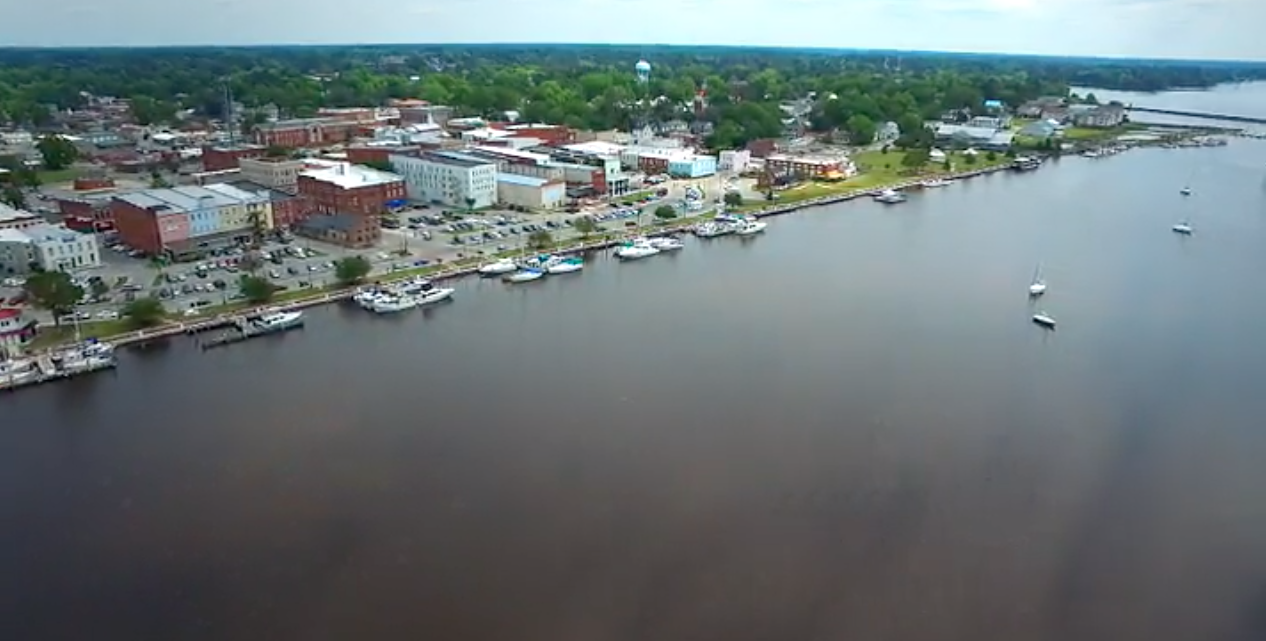 Washington sits on the shores of the Pamlico River. | http://www.washingtonnc.gov/

The Beaufort County town of Washington is gaining recognition as a hot destination for ecotourism.

WRAL.com recently published an article sponsored by the Washington Tourism Development Authority that said the Pamlico River is central to the town's business and recreational prosperity. Heather Deck, executive director of Sound Rivers, was quoted in the article saying that water is the heart of Washington.

"The river is what really brings people together," Deck said in the article.

Sound Rivers, which formed in 2015, aims to "preserve the health and beauty of the Neuse, Pamlico and Tar River basins through environmental justice," according to the article. Deck said that the push to preserve the rivers and their environs began in the 1980s when it was found that people were no longer able to safely swim or fish.

The article noted that the International Ecotourism Society defined ecotourism as "responsible travel to natural areas that conserves the environment, sustains the well-being of the local people, and involves interpretation and education."

Want to get notified whenever we write about City of Washington ?

Sign-up Next time we write about City of Washington, we'll email you a link to the story. You may edit your settings or unsubscribe at any time.